A glimpse of what AI will probably be like

If u don’t have time to watch the whole thing, just skip to the where they’re actually playing and watch for a few minutes. It’s pretty interesting. Idk about 5v5 tbh, that might be too complicated for it to figure out, since 1v1 took 2 weeks of processing for 1 hero and it was amazing but… 5v5 with 100+ heroes? LuL. Also initially it lost against a pro B4 they tweaked it. Still it’s amazing and gives great insight into AI capability

Thats crazy but like you said, its just 1v1 with a few factors being controlled from the get go. If its really doing all that, thats crazy. Im interested to see what Googles AI does with SC2 as it learns how to play that.

Completely forgot about the sc2 ai project lol. What do u think this is gonna mean for multiplayer? U think it’s days are numbered lol. Like there’s only one final logical outcome for where this will lead, right? We already have bots infesting MP games, but the absolute one thing holding bots back was complexity. However if that will be overcome with AI, and hardware is improving in both performance and price at a high rate, then that’s it right? In 10 years time online multiplayer might just be a myth. Or even 5 years maybe. Or perhaps even just 1 year.

However, cause of the way the AI learns (through excessive trial and error, from what I understood) advances in the AI will be the fastest in games before any other field or industry. Which is exact opposite of what you want lol, cause it has a negative impact on games and a positive impact on nearly everything else (such as surgery, construction, etc). I wasn’t interested in AI at all B4 I saw that showmatch, but now… damn.

Huh, I didnt think about that as a down side. If some douche gains access to an AI that could make a bot seem human in say, WoW, then that could take gold farming to a whole new level.

I was thinking that this was a good thing for creating AI for SP games or RTS games and campaigns. People always complain about AI in campaigns and how dumb it usually is so if during the development cycle they dedicated a year to AI training then pretty much all games would be able to give a challenge.

What Elon Musk is saying is starting to make more sense though. If AI can train themselves so well and we begin to rely on them then we could be also endangering ourselves in the future.

Ye, wasn’t aware of how good AI can get. Now I’m very worried. Using AI as a hacking tool will prob become a thing, if it isn’t already. Saw what Elon Musk was saying about AI,about it powering killer robots and being sold to dictators and other evil shits. Think he wants to contain and regulate the development of AI, which I agree with completely, but how successful could that be? People will learn about AI, will learn how to use AI,will learn how to alter AI, etc. It would need worldwide acknowledgement and enforcement, and how likely will that happen before the genie has already left bottle?

Here’s an article recently released about musks and Google’s view on Ai. A thing I wanna mention is these Ai Don’t have to be as good as humans when it comes to combat. They can just be mediocre and still the impact will be devastating 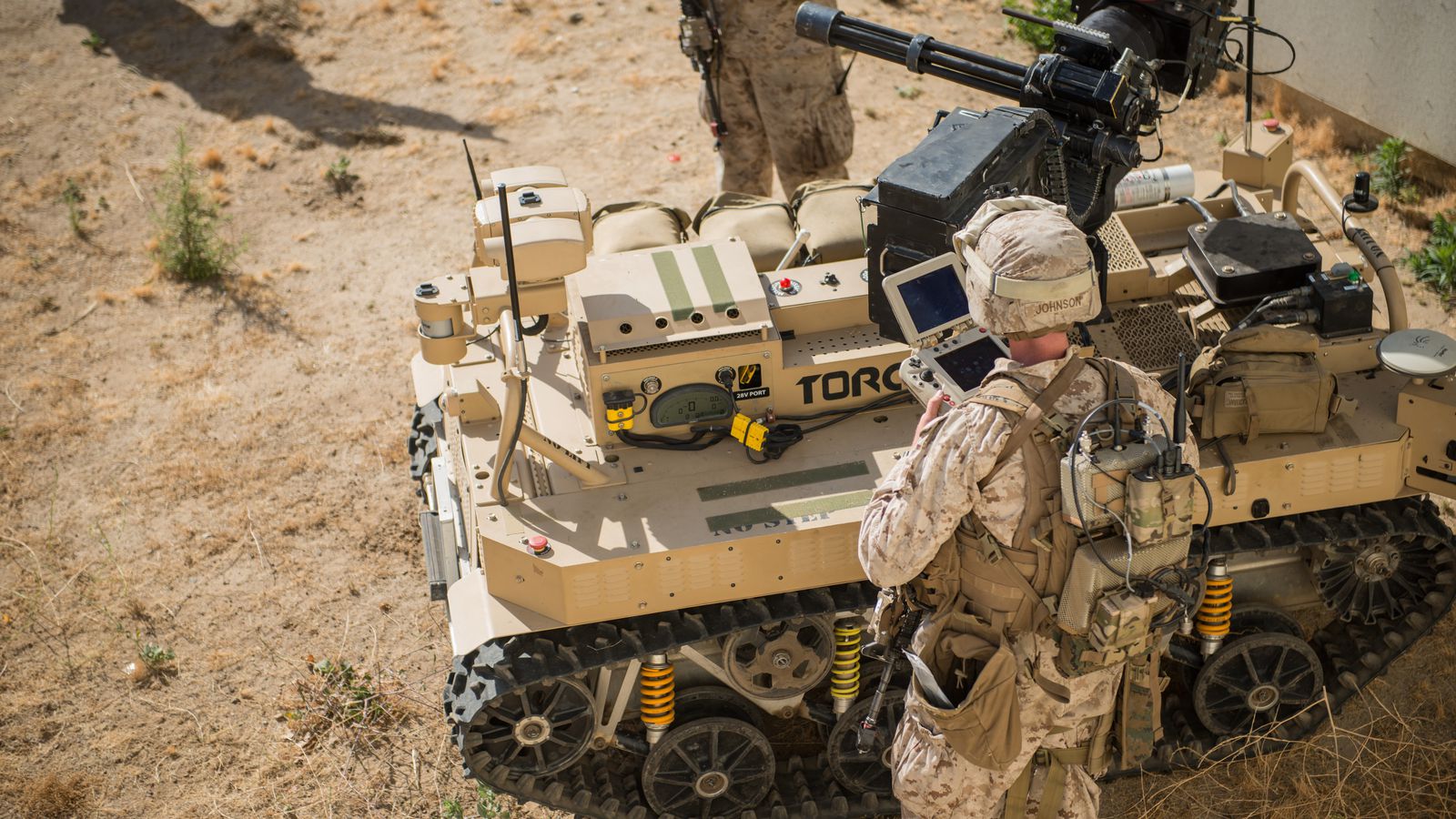 Leaders in the fields of AI and robotics, including Elon Musk and Google DeepMind’s Mustafa Suleyman, have signed a letter calling on the United Nations to ban lethal autonomous weapons, otherwise...