And it has happened again

Update September 16, 2016: President of Sony's Worldwide Studios, Shuhei Yoshida, has spoken up on the controversy surrounding No Man's Sky and its perceived lack of promised features, saying he understands some of the criticisms. During... 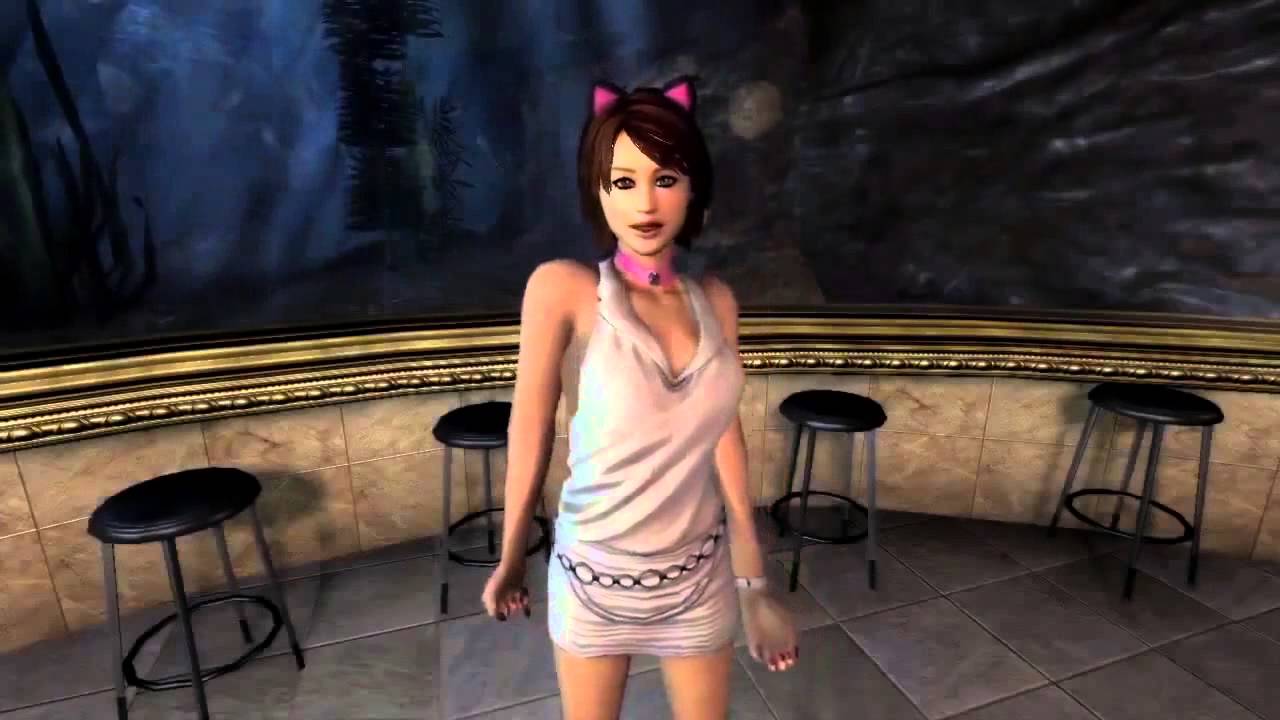 I was pretty excited about this when I first heard about it because I’m super anti-hype about NMS but I wanted to get my facts straight before going to my friends and saying “I told you so”. Turns out the problem isn’t that there is no multiplayer but its rather an “instancing issue” the two players were in different instances of the game so although they were in the same spot they were in another version of the game because you see in their videos one is playing and its daytime while another is playing and its nighttime etc.

So when the dev says the possibility of crossing paths is almost zero he’s saying that they literally won’t be able to see each other even if they are next to each other unless they magically somehow get on the same instance. I’m not sure how instancing works in NMS and there doesn’t seem to be a way to choose a different instance. So a more deeper test would need to happen with a group of people coming to same spot to see if the game merges the instances or not.

What completely drives me crazy is how freaking vague the devs were about ‘multiplayer’. To anyone that wasn’t closely watching the game and reading every article that came out it would be safe to assume that some sort of multiplayer would be there because the devs never flat out said “there is no multiplayer”. Is it so freaking hard to say that? I mean really what the hell why not be straight up with your audience.

Haha! Well maybe thats how they were even able to launch the game and its servers in the first place. They probably couldnt handle the netcode and work it would have taken to have everyone really going at the same time in the same universe. I dont blame them but this is what happens when you hype the crap out of your game.

The game really is a technological marvel though. Constant procedural generation and literally trillions of worlds to explore is quite something. That and the formula and code needed to create it all. Its also a feat on its own to have a seamless transition between land, space and stars. Not sure if Star Citizen has that but I know that Elite Dangerous doesnt lol. Each warp jump doubles as a loading screen I think lol. Still like the game though…just redownloaded it.

first of all, the are not the first to do seamless transition. alson there seems to be a lot of repetition. Oh boy, https://www.reddit.com/r/NoMansSkyTheGame/comments/4wy84k/an_honest_post_on_nms_and_why_im_cancelling_my_pc/?st=irozybce&sh=f7a1dc29

lol wow. Yes, definitely not buying this game. Maybe when its $5 so I can at least go see the inside of it. Maybe by that time they will have added some depth or some additional content to save themselves. Right now…this is just a storm getting ready to tear through. Everyone is going to start flipping out lol. 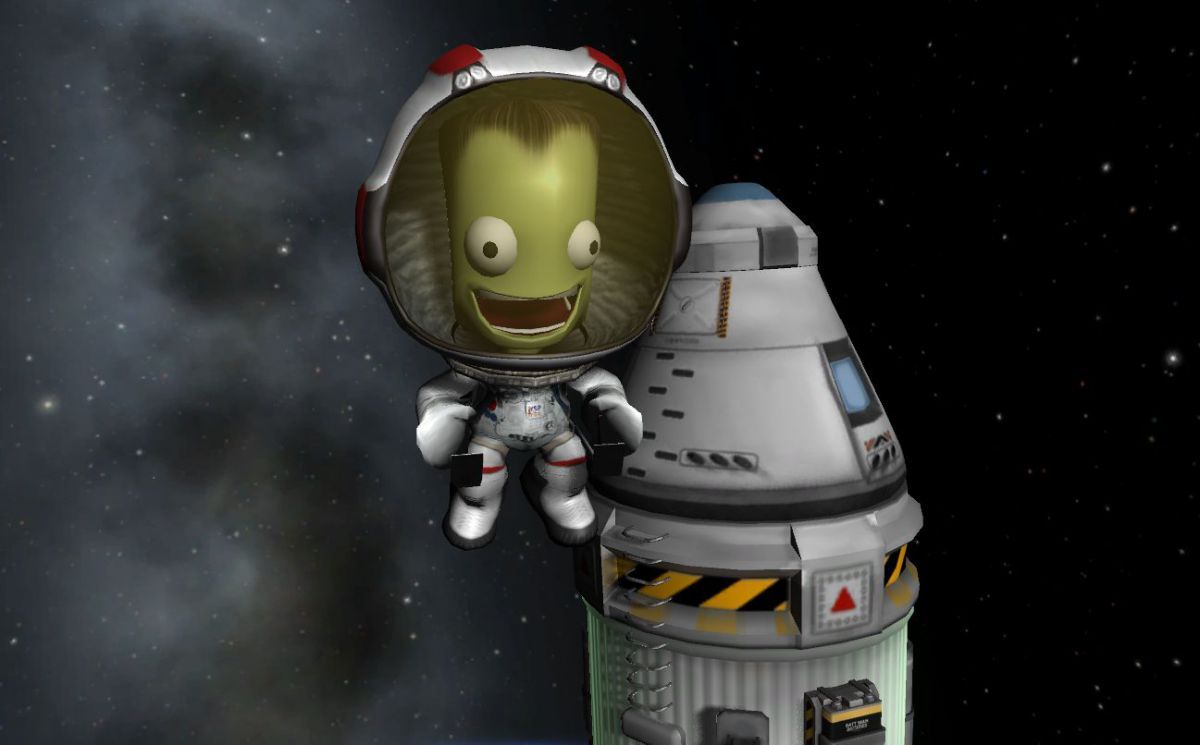 It's not about where you're going, it's about how you get there. Where's the NMS we were sold on? Here's a big list of things that are missing...

So it's been a week, and it seems like people are realizing that there's a bunch of stuff we were told would be in the game, but isn't. There have...