I am going to try to see if I can organise some game sessions so that we can get the community playing together in proper games. (Not some lame Risk board game rip off)

We are gamers after all and we like to play with others.

I just want to see what sort of interest there is to gauge this.

To make it easy i have created a poll in google sheet. https://goo.gl/forms/nLyi7OGpIXkhrm9Y2

NOTE: PLEASE DO NOT REPLY YOUR SELECTED GAME, VOTE IN THE POLL LINK PROVIDED

Not some lame Risk board game rip off

but anyway I’m super down for this!
Games I’m interested in playing off your list:
Battlerite, Overwatch, League of Legends, Paragon, Hearthstone

Other games that could be done:
Rocket League, Dead by Daylight, Terraria, Minecraft, Tabletop Simulator

lol what a hater!

I haven’t been on this forum for too long, but I remember there being an attempt to set up a Dota 2 tournament. I think we should give it another shot, but I remember there being some difficulty with people living in different time zones. Hence the appeal of Warlight and Minecraft, because people can take their turns or log in at their leisure. There was talk of a Civ 5 game, because it’s also turn based and people wouldn’t need to be on at the same time. DnD is also play at your own pace, and we should (hopefully) have a game going soon.

Despite all of that, I would definitely be down for a Dota 2 tournament. I’m really bad at it, but I love Dota

The attempt at a DotA tornament was an abject failure.

We had attempted to set up a series of qualifying team games where players would be rotated between matches, each individual player gaining and losing points as the teams are roated through every combination of players with the highest scoring individual players (the consistantly good) then going into a 1v1 tournament.

IIRC, only 1 player actally showed up to the 1st round which caused him and a number of other players to immediately quit and the tournament to fold as a whole.

the problem for the team based games is that our community is not big enough.

lol open to this. I too tried Warlight and then decided I wouldnt again. Too many aspects I didnt like.

That said, I am open to any of the F2P games. I wouldnt mind getting back into DotA2 or trying out any of the others. Paladins and TF2 would be easy and probably a little easier for everyone to play on their rigs. I have Overwatch and SC2 if anyone wants to get into that. If you DO, remember that SC2 has a Starter Edition that can be downloaded and then “spawned” into a higher version of the game (LOV) if we all join the same party/group. Makes it very easy to have a tourney or game together.

As for the other games, I dont play them but I am open to them. I own most of em. You are forgetting CSGO @b4ck3m. We could definitely set a tourney or at least a friendly match for that. Im sure it would be hilarious too with everyone on mic.

Edit: Theres also Dont Starve together if we want to go the survival route.

Gentlemen, glad to see some responses! I love the ideas being thrown around however we have to stay realistic, A tournament is unlikely at this point given the shortage of active MG’ers. If we can get enough people then I’m game.

First,I would like to start it off with just gaming sessions, and then when we have more active people we can DEFINITELY do a tournament. Nothing excites me more than a tournament!

Please remember to click the link (google forms) above and cast your votes for the games you are happy to play rather than post it here. I have added the suggested games.

For the record even if we only get 5 - 4 people to attend. that would allow us to play either together something like League of Legends or Dota etc… For me the ping is fine all the way to the states. I hope that you guys vote Battlerite as it is a real gem and would love to play it with you guys.

we could however do a tournament with Hearthstone or even Duelyst because it’s always 1 vs 1. If you guys think of any other ideas please feel free to share them.

Hmm what happened to CSGO? Thanks for setting this up!

oh sorry didn’t add that Let me do that real quick.

EDIT
I added the built in forum voting instead. Sorry for the inconvenience, but could you all please cast your votes again with the new up to date list?

We need more votes people. Anybody who is interested please vote in the forum poll on the first post

I hate to add another game to the mix (or another two) but HumbleBundle is selling their Company of Heroes 10 Anniversary Bundle right now and it comes with COH1, COH2 and all DLC available. If we want a low spec RTS to play together there is definitely COH1 for $1! Games are hella worth it for its SP alone.

Pay what you want for Company of Heroes and support charity!

I’m cool with that but the problem is that the forum poll allows 20 options max lol. So I suggest if people would like something added from now on just put it in the reply. I will just stick to google forms the next time I try to organise something.

Hey, at least we don’t have to decide between hillary and trump

We have another option that would be free to everyone. Its called Ravenfield and its a free (if you want to pay nothing) FPS game. 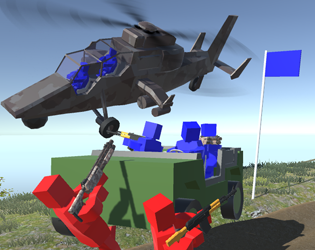 Walk upon the Ravenfield with your BLUE allies! 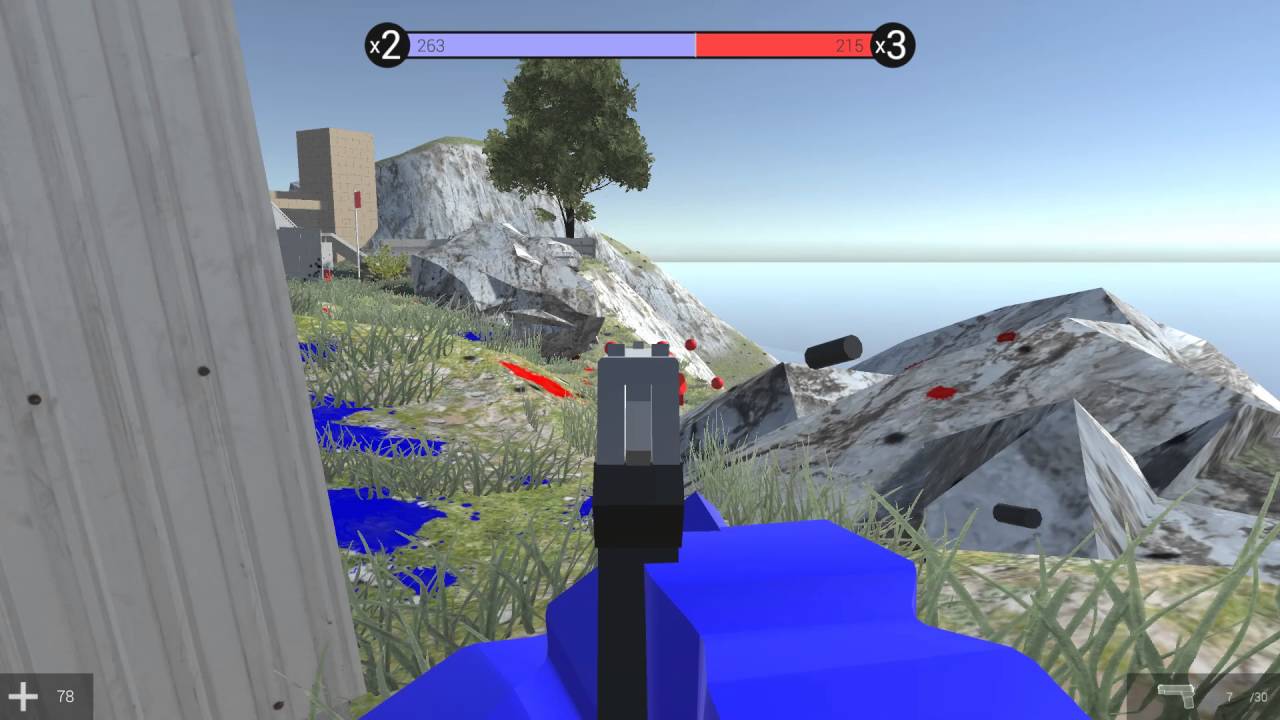 Next task OP, organise the date and time… lol gg

Rust/Ark Survival Evolved are on all platforms. They’re not free, and I don’t think they can run on potatoes or microwaves. I had to mention them though.