I dont have too much experience with them but I just bought this on sale: 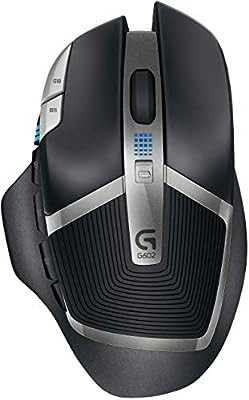 Its on sale now: That’s just cookie tracking, probably. Clear history and it will go away. But ye, u should probably stop using Facebook regardless.

Anyways, about mice. This is off vague personal experience. If you want to use on any surface, get laser. If u’r gonna use a mousepad or on a dark smooth space, get optical(?). I’m not sure of the difference in optimal tracking quality, as in when they perform at their peaks. U should prob research it, but I think the difference is minimal. Optical can be annoying, so you might want to go laser, especially since u said you want a portable one, which means u prob can’t be too picky on what u use it on. Laser works on glass and things like that I think. Optical barely works on lightly shaded wood.

Ah now it makes sense, so that’s why my csgo mouse is so horrible when it comes to normal surfaces.

Ya, back when I was trying to figure out what new mouse I wanted, every single person on the net unanimously decided optical was better (for no reason that I noticed), therefore I went optical. No one pointed out the surface tracking limits of optical, so I was left confused for a very long time thinking it was other stuff. Guess people really like/liked mousepads. Which I don’t… at all

Edit: Also optical is usually cheaper, so might want to take that into consideration as well

I have that exact mouse. I like it a lot.