This Windows vs. Linux comparison proves once more that's the games, not the drivers that offer bad performance to Linux gamers

What he is saying is Linux is nearly there in becoming the better OS in terms of gaming. So stick to Windows 10 for now

lol I will hold off on Win10 til the last minute. I dont know if I can reconcile the privacy issues.

No windows, no problems

but but but what about all those sweet sweet GAMES!

plenty for me onlinux. Medieval 2 total war and warlight are all that i play right now when I have time. All on linux.

Linux is the home of true gamers.
Building your games from the source code pulled from git respositories, handling dependancies, hunting down drivers that work on your more obscure distro. It is all part of the core experience. The true game begins before it even launches, The challenge of the distro, man vs build script.

You windows casuals with your vendor produced drivers and AAA DRM laden auto-installing games from steam may as well be gaming on consoles.

LoL. I agree, in terms of consumer convenience when it comes to gaming, Linux is not on par with windows yet. But this is because developers do not program with Linux in mind. With the exceptions of games that where just ported from Windows to Linux, and even then some of them ran better, every game that I have seen that is cross platform runs better on Linux and this is without vulkan support. Kerbal Space Program? runs better on Linux, with less bugs, and has 64 bit mode, windows could not run it. All valve games, run on the same hardware with higher frame rates. Medieval 2 Total War actually runs on my laptop when on Linux, on Windows it is a stuttering mess. From the Depths same thing. And the list goes on and on.

Once devs start paying attention to Linux in regards to Gaming and Graphics drivers, then Linux will become the gaming OS due to its low overhead and unbloated nature compared to windows.

Can I get a list of Windows vs Linux benchmarks for various games?

I actually wouldn’t mind taking a tour of the best optomised games under Linux.

I am currently trying to install Trillek which is loosely described as TIS-100 in space. A community built clone of 0x10^C that was created after Notch abandoned the project.
As I understand it, the game includes a multiplayer component involving controlling a ship by programming its systems with LUA script.

Ironically I am being waylaid by the current version of LUA under arch not containing reference to a needed function.

Link to that game?

Valve on their games running faster. 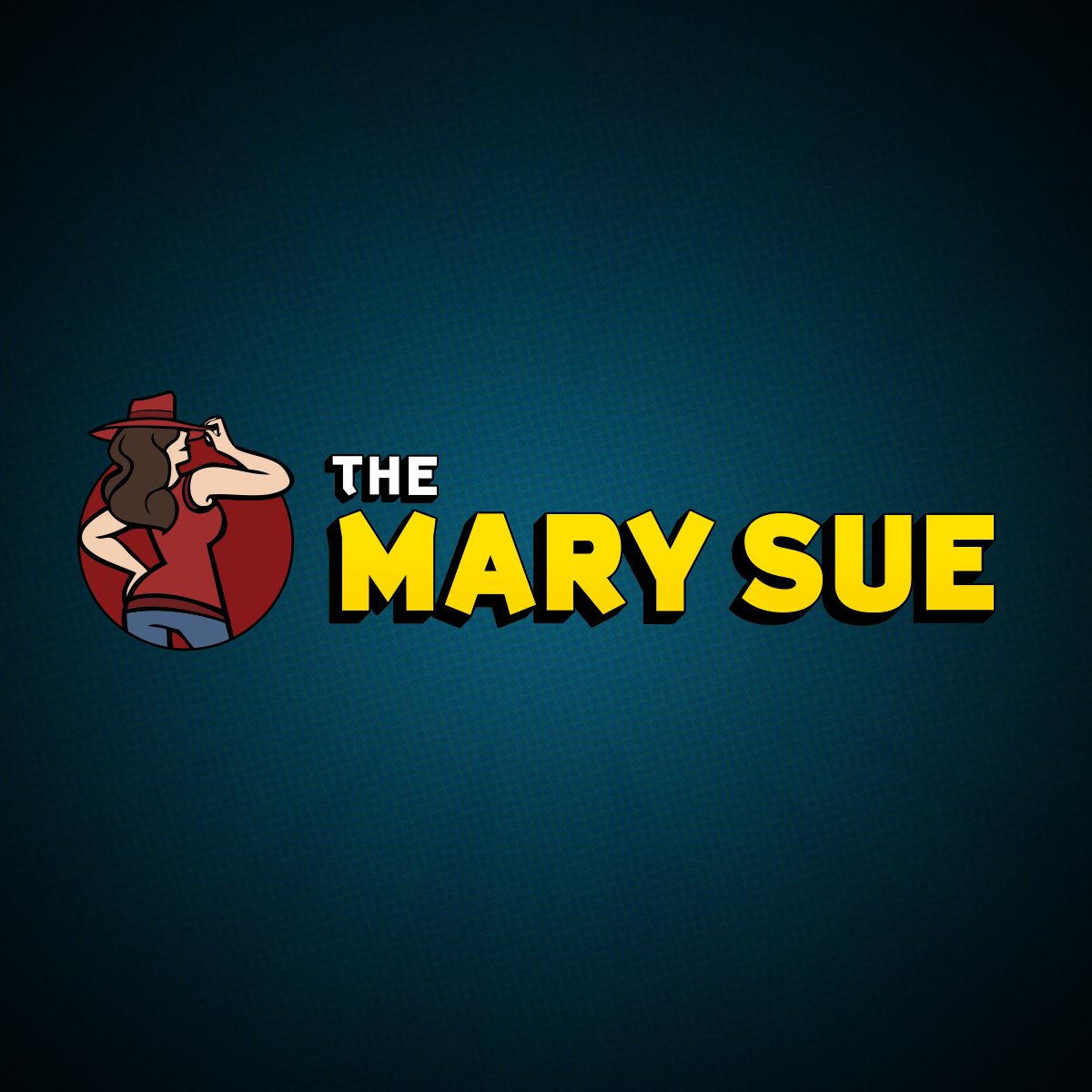 Now that Valve honcho Gabe Newell is predicting the end of all things with the release of Windows 8, they've been concentrating their efforts on Linux. We've been hearing for a while now that Valve's digital games distribution platform, Steam, would...

Despite spending years optimizing games for the Windows platform, Valve get its flagship Left 4 Dead 2 title running faster on Linux.

KSP is from my own experience to be honest.

I could not find an exact list, but if you look up benchmarks for example, xcom 2 on linux with a better framerate.

"This effort is not a buildup from the now-indefinitely delayed 0x10c,
but instead a reimagining of that Sci-fi sandbox. Armed with your
trusty ship, its DCPU16-based control system and a weapon or six, you
too can set out to explore the Universe in a way few have ever dared to
attempt. Only you can forge your destiny in Trillek’s brave new world.

We’re dedicated to creating a fun, challenging game that you control.
From ordering your crew to prepare for FTL, to exploring the surface of
some randomly-generated planet in hopes of finding evidence of a
civilization long forgotten, to being chased down the halls of your own
ship by an alien menace, other traders beating you to market, or even
taking the fight to your fellow man before watching your ship be ripped
apart while you float away in an escape pod."

Random comment: since we’re collaborating on game development projects (albeit small ones), and since we’re all on Linux (how did that happen?), we’re a small victory for the Linux gamescape.

Does that give you a warm fuzzy feeling?